We are among the most established multi-specialty hospital in Laguna that provides a complete range of medical services. We are known for our commitment to offer excellent customer service. We are always here to assist you in every way. From infants to elderly, diet programs or weight loss, degenerative diseases, heart or hormonal diseases, we are the right people to help you. 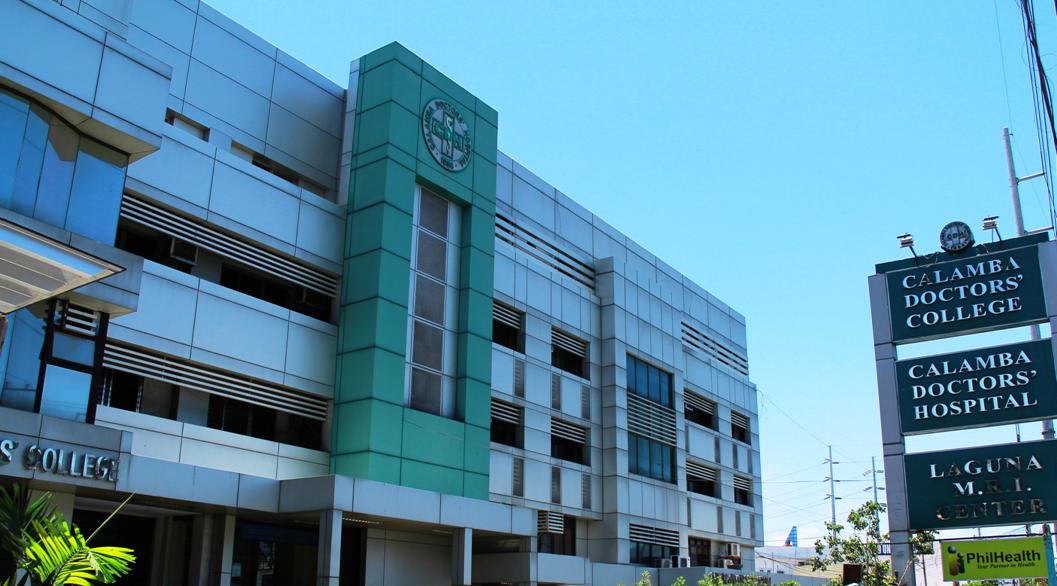 The Advanced Medical Systems, Inc. (AMSI), traces its roots to the ardent desire of a group of physicians practicing in the then municipality of Calamba, to put up a modern health care facility that is responsive to the constantly changing health care needs of its residents, as well as the fast-expanding industrial sector in the province of Laguna.

Aware of the municipality’s gaps in terms of modern hospitalization services and facilities, AMSI's 27 founding members and incorporators decided to put up what is now known as the CALAMBA DOCTORS' HOSPITAL (CDH).

Prior to building the CDH, AMSI had already been managing the CDH Satellite Clinic located at Crossing, Calamba. The operational experience gained in managing the said clinic assisted AMSI in assessing the needs and wants of the residents in the area in terms of medical and hospitalization services. Thus, the founding members and incorporators of the corporation pursued the desire to establish CDH. Subsequently, upon the formal registration of the corporation with the Securities and Exchange Commission (SEC) in November 1993, additional investors who were not directly involved in the health sector had been recruited and who actively involved themselves in charting the course of AMSI's future. In 1996, AMSI-CDH established a sister company, the CALAMBA DIAGNOSTICS, INC. (CDI) to manage the Cardio-Pulmonary Services of the hospital and to offer high-tech medical diagnostic services to its patients. By the end of 1999, CDH has successfully offered CT-Scan services, general ultrasound and 2-D Echocardiography, EEG, among others.

However, the AMSI Board of Directors deemed it wise to merge CDI with AMSI and create a Cardio-Pulmonary Department under CDH management. Thus, a plan of merger between the two corporations was registered with the SEC on August 29, 2002.

Likewise, in 2002, the LAGUNA MRI CENTER, INC. (LMCI), a sister corporation of AMSI which is spearheaded by a consortium of hospital owners, the majority investment of which, came from AMSI, was established and gave CDH an edge as compared to other hospitals, in terms of a more advanced diagnostic imaging services.

From then on, long term plans which include lateral and vertical expansion of the physical plant, acquisition of state of the art diagnostic equipment and a roster of highly qualified medical staff, were slowly but surely realized. Further, the facility has been tapped as the base hospital for the Bachelor of Science in Nursing (BSN) students of Calamba Doctors’ College, which is partly owned by AMSI.

Indeed, the Calamba Doctors’ Hospital is one of the most favored health care facility not only on the province of Laguna, but also in Batangas and Cavite.